When you book with an account, you will be able to track your payment status, track the confirmation and you can also rate the tour after you finished the tour.
Sign Up
Save To Wish List

When you book with an account, you will be able to track your payment status, track the confirmation and you can also rate the tour after you finished the tour.
Sign Up
1752
DetailRouteReviewsYour Host

We will visit Callao, the largest port in Peru and one of the most important ones in South America just 30 minutes away from Lima, which had its golden age in the nineteenth century as it served as the entry point of European products to South America.

We will stroll around Callao Historic Center, better known as Callao Monumental, which years ago was known for being a “red zone” due to its high level of crime. However, thanks to art, it has undergone an important social transformation. This place, located in the first port, is unique and full of color due to its streets and its people.

We will follow the route of graffiti and murals in which we will find over 60 murals made by local and foreign artists. We will visit underground art galleries and exhibit centers and also have the opportunity to participate in graffiti workshops.

We will briefly pass through the picturesque streets of Chucuito, a colorful town of fishermen from Italian ancestry. After that, we will head for La Punta, a charming neighborhood home to the upper middle class of Callao where we will stroll around its well-known pebble beaches and its streets filled with buildings dating back to the Republican period.

As it is impossible to be at the most important port of Peru and not try its delicious seafood dishes, we will make a strategic stop for lunch and enjoy Peru’s authentic coastal gastronomy recognized and awarded worldwide.

Callao, known as Lima’s “risky” neighborhood and salsa music kingdom, holds the tradition of paying tribute to salsa singers as well as to deceased people through the art on its walls. We will witness such tribute at some point throughout our route. One undeniable fact about Callao is it catches everyone’s attention!

Why is this experience RESPONSible?

What’s sustainable about this excursion is that it reinforces the change that the neighbourhood has gone through, from a dangerous, forgotten and neglected area to a lively center of urban art and culture. By giving an honest job to locals with shops, restaurants and art shops along the way, this excursion generates positive impacts in an unvisited area and keeps crime away.

Enjoy art in a unique setting, a mixture of local neighborhood life with history and away from the hustle and bustle of the city itself! 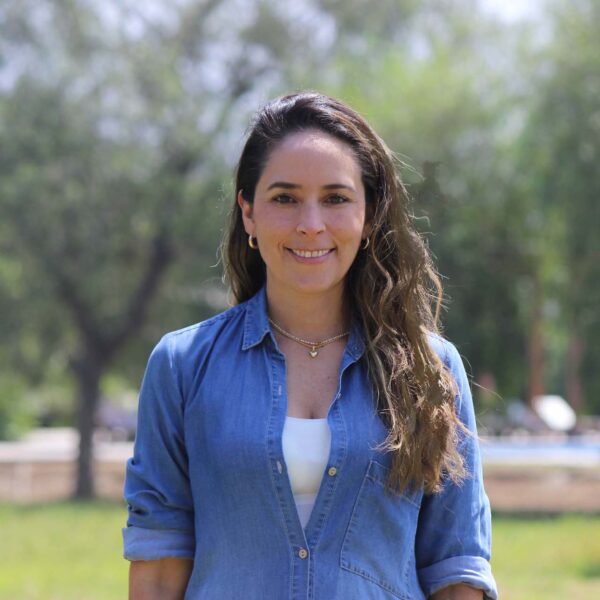 Your guide Sylvana is from Lima and studied at the hotel school where she specialised in tourism. She has many years of experience in the tourism sector and is always curious about the constant adaptation of tourist experiences to new realities and travelers. Her favourite word is ¡Vamos! and she adapts to any kind of situation, place and person because she knows that’s what’s learning is all about. Sharing the unknown spots of her city is her passion. 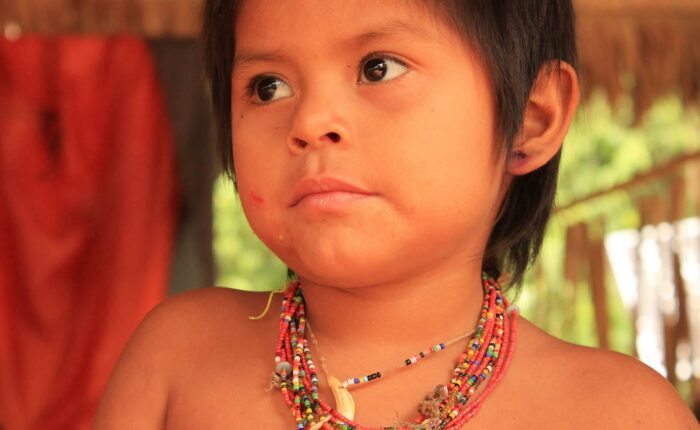 Once in a lifetime adventure

Exploration to the heart of the Manu National Park 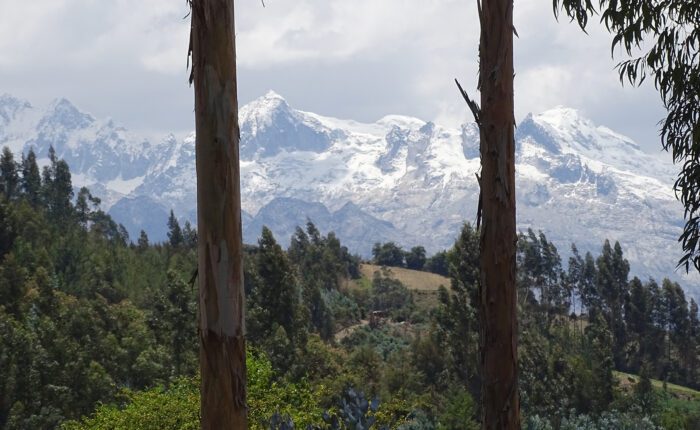 Short immersion in the Andean community of Vicos